Departure of the fast monorail works 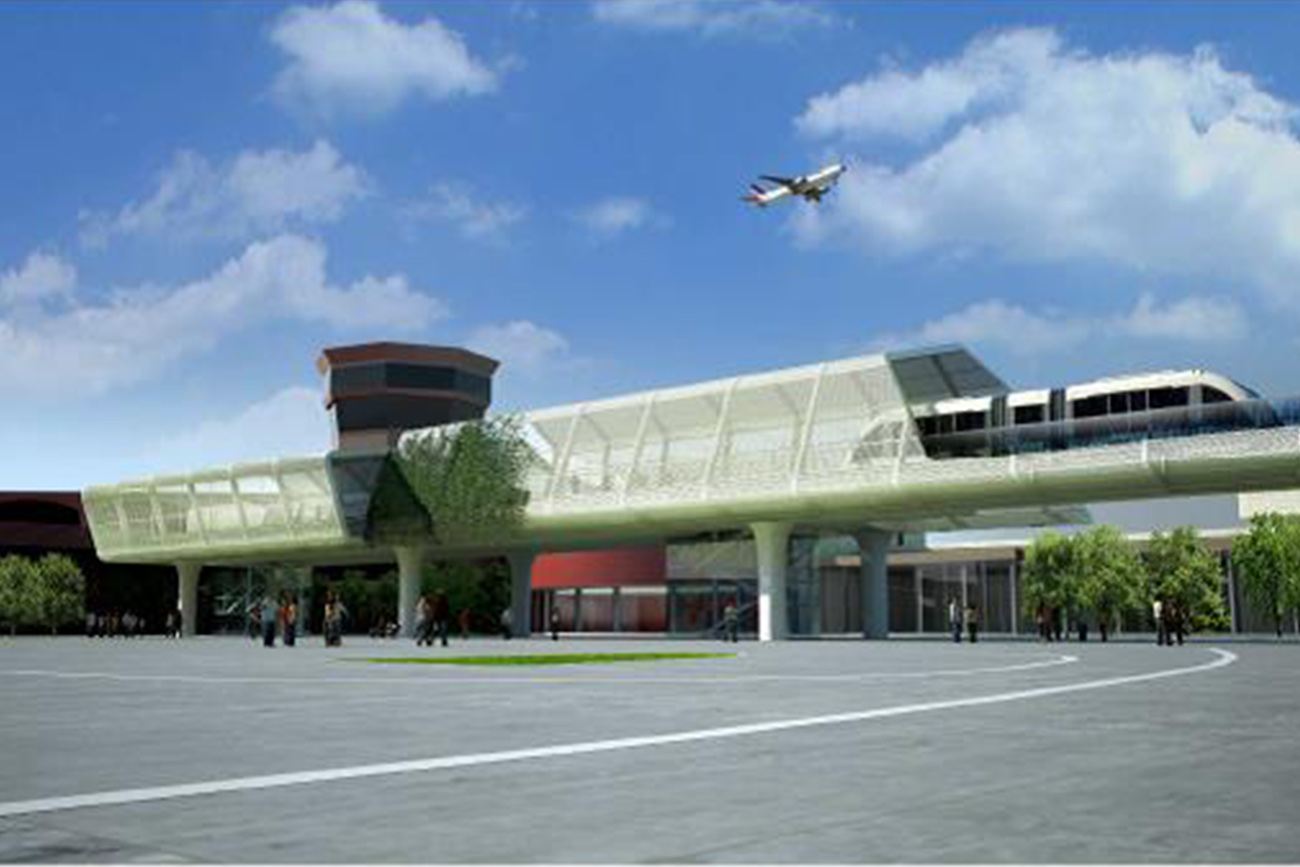 Work began for the construction of the monorail People Mover, a shuttle that in just 7 minutes trip will connect the central station and the airport of Bologna.
People Mover is an essential connection that will improve the accessibility and attractiveness of the territory, are 58 million passengers who annually pass through the train station and the airport of Bologna continues to increase passenger and to attract new lines.
The work involves a financial commitment amounting to 115 million.
The site has a linear development for about 5 kilometers, along which are located some notable works: the crossed by highways and ring road and the tunnel going under the railway line Bologna-Padua.

LMV Spa has been awarded the supply and installation of tracks complete with walkway and carter with architectural function; steel structures of the three stations and fire escapes.
Ingecom Strutture with their own engineers will be responsible for modeling, project drawings and executive development workshops.