People Mover Bologna: assembling of the bridge to stepover the A14 motorway 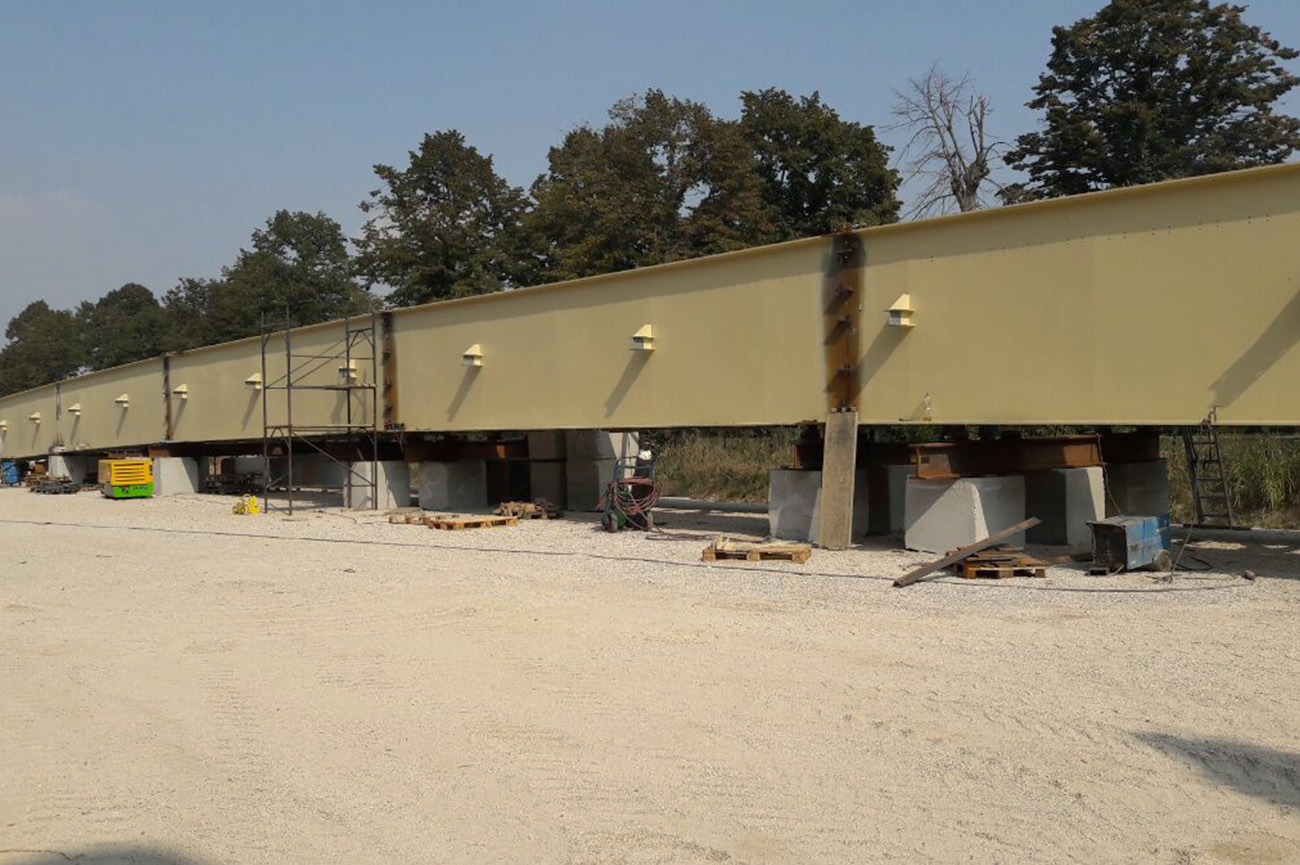 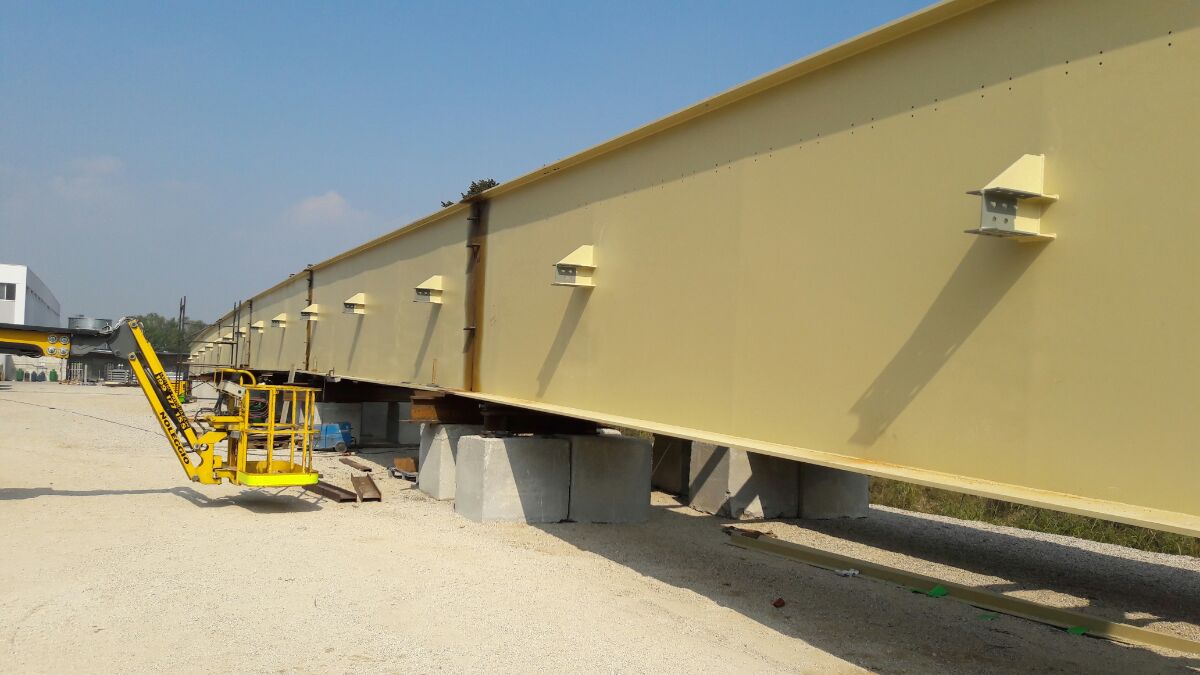 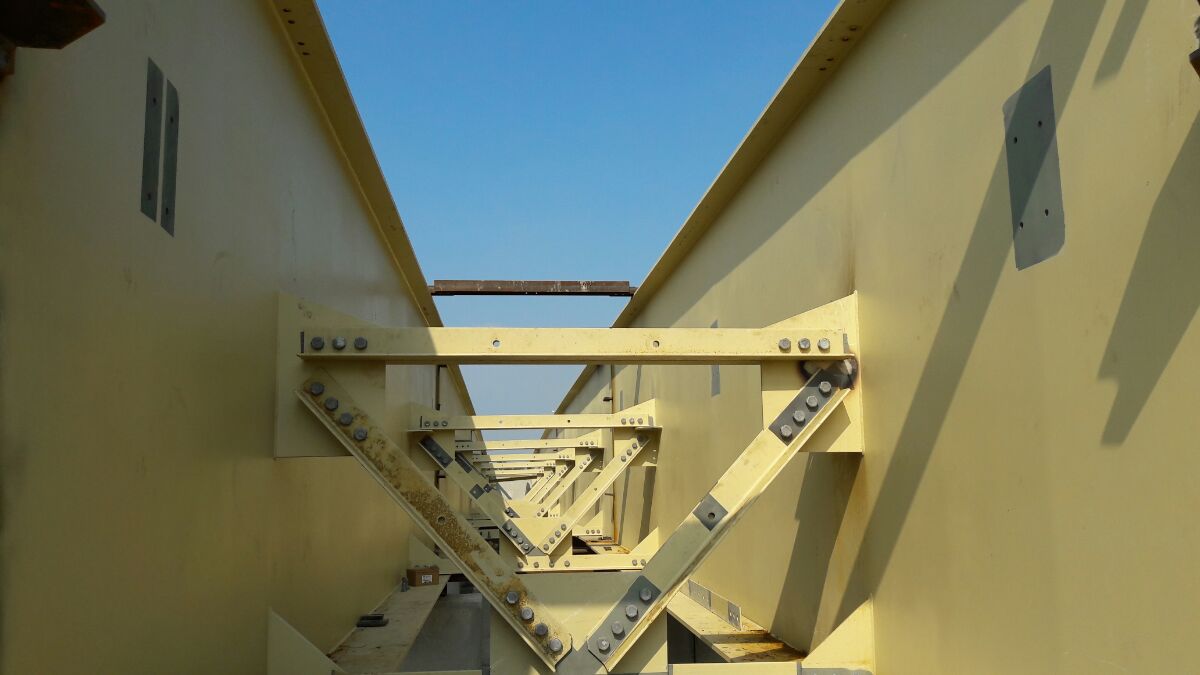